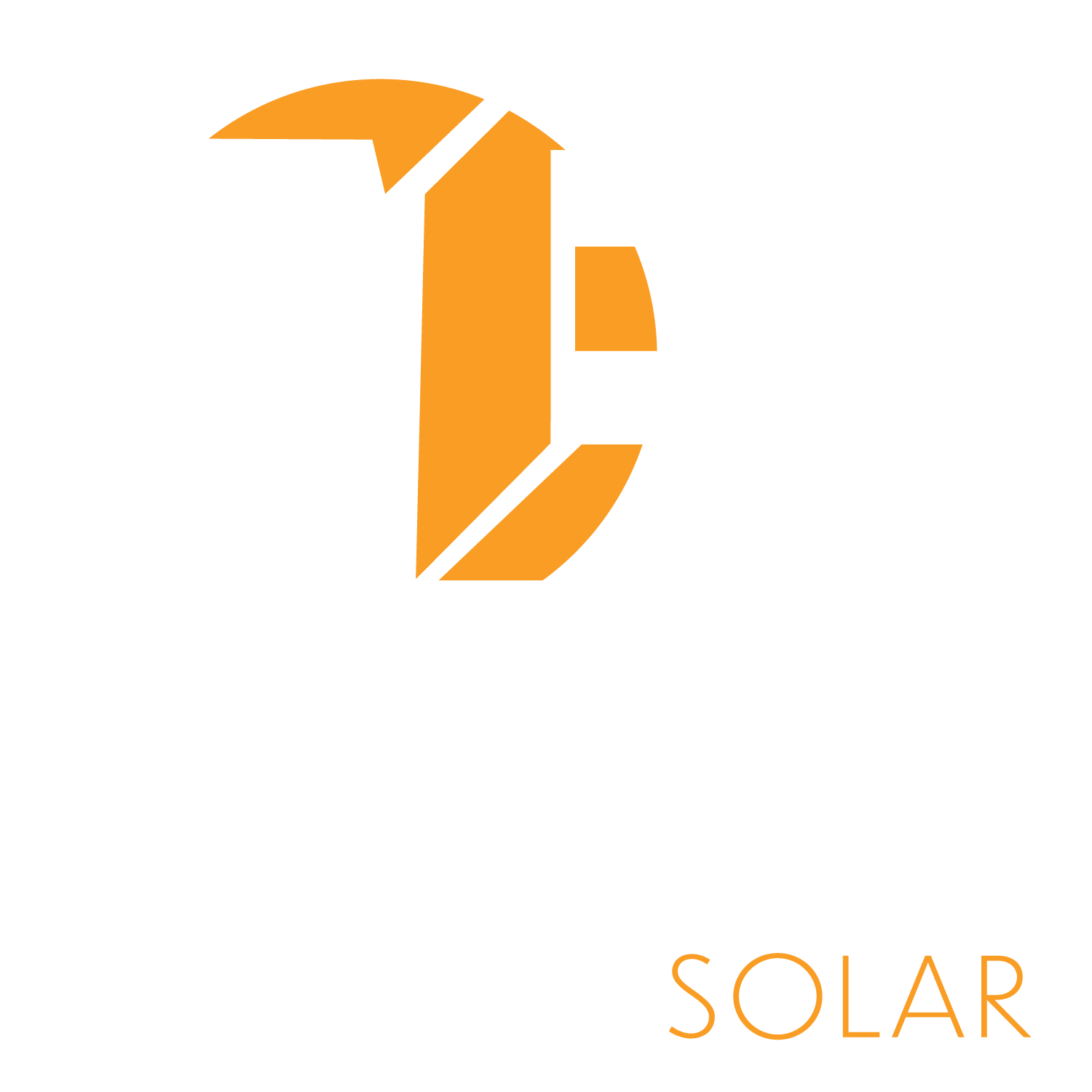 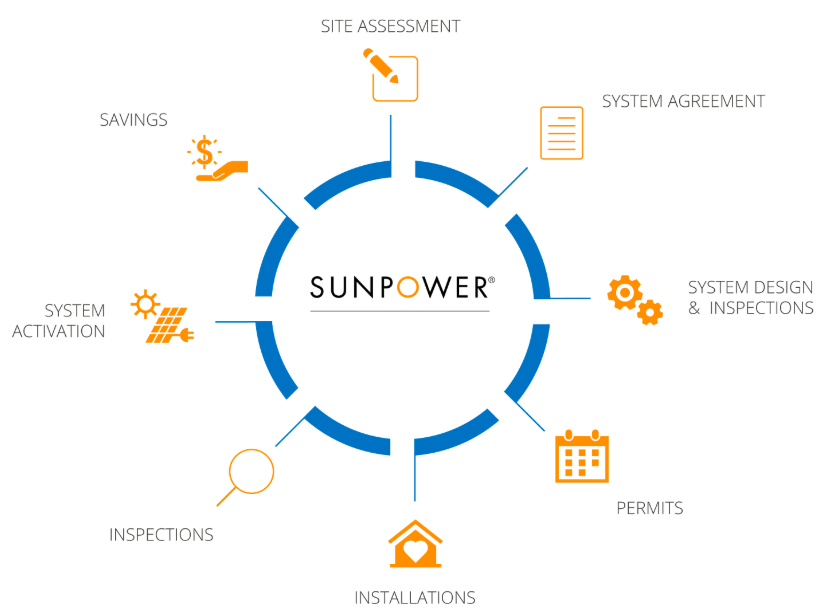 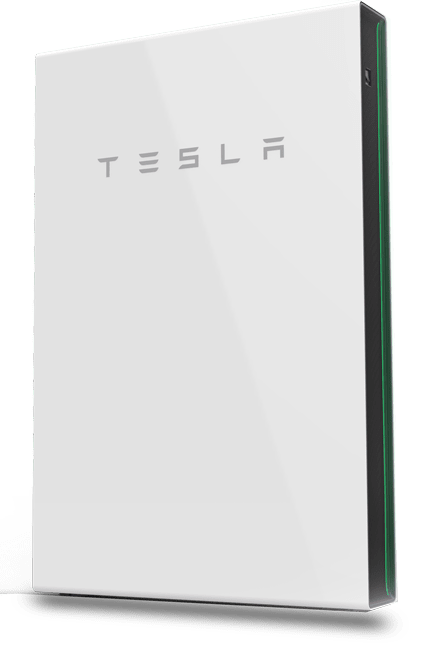 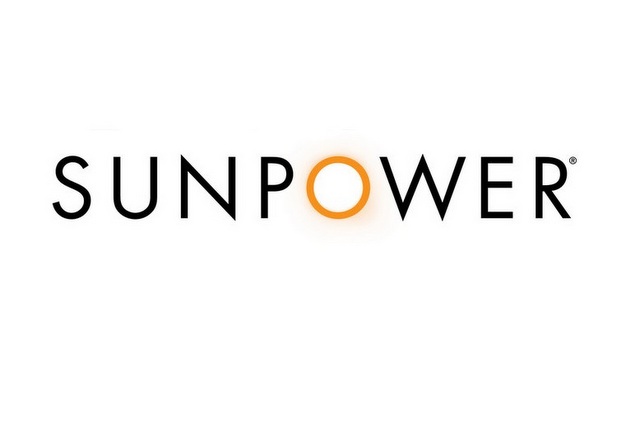 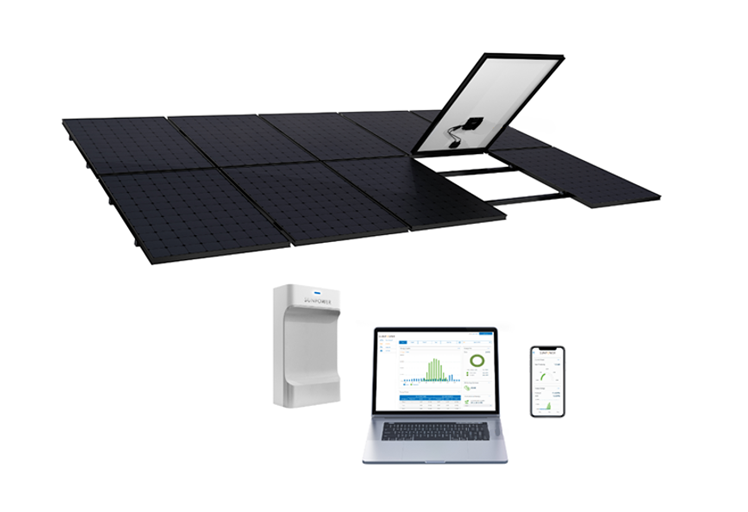 What You Need to Know About Duke's Rebate Program (2021)

How Cost Effective Are Solar Panels In Different Regions?

A new study conducted by DOE’s National Renewable Energy Laboratory (NREL) documents how solar looks as an investment in various regions across the U.S. While the study intentionally omits and state or federal incentives, it does reveal some of the factors that allow homeowners to save more and faster than others, given the same panel type. The study used a software called the System Advisory Model (SAM) to analyze simple payback period in Phoenix, Tampa, Boston, Kansas City, and Seattle. Overall, the study did find that Boston averaged the quickest returns, whereas Seattle had the potential for the longest payback. According to the analysis, the driving factors behind how cost effective rooftop solar is are: Local electricity price, utility tariff for purchasing excess electricity generated at the house, solar resource at the site and panel orientation and Installed cost of the PV panels. While state and local incentives also play a major role, as they do in the Carolinas, it appears customers have the greatest potential for savings when they have high electricity cost (Boston ~ $0.21/watt), high buyback rates, especially relative to electricity price(Boston ~$0.19/watt), the availability of solar, and of course the average cost of solar. This study does not account for (but does acknowledge) other variables that change within a region, such as orientation, shading, and roof pitch. These can play as large a role as any other factor in the feasibility of a solar project. All more the reason to do your own research, and to seek out consulting rom solar companies with positive reviews.

In Australia, a record renewable electricity generation of 26.5% of five of the total nations states total consumption was recorded at the end of September. This analysis was conducted by Hugh Saddler, an energy consultant and Australian National University honorary associate professor. The analysis showed continued growth in renewable energy generation, and coinciding drops in emissions. Carbon emissions due to electricity generation, gas consumption, and transportation in the last 12 months fell by around 4.6% - or 14 million metric tons less of carbon in the atmosphere. The observed reductions took place across five states, Queensland, New South Wales, the Australian Capital Territory, Victoria, South Australia and Tasmania, and account for nine million consumers.

Planning The Future of Energy: Renewables vs Nuclear

One of the key takeaways behind these findings suggests that the transition to renewable energy should not include nuclear energy as a crutch. As put by Andy Stirling, Professor of Science and Technology Policy at the University of Sussex Business School, said: "This paper exposes the irrationality of arguing for nuclear investment based on a 'do everything' argument. Our findings show not only that nuclear investments around the world tend on balance to be less effective than renewable investments at carbon emissions mitigation, but that tensions between these two strategies can further erode the effectiveness of averting climate disruption." 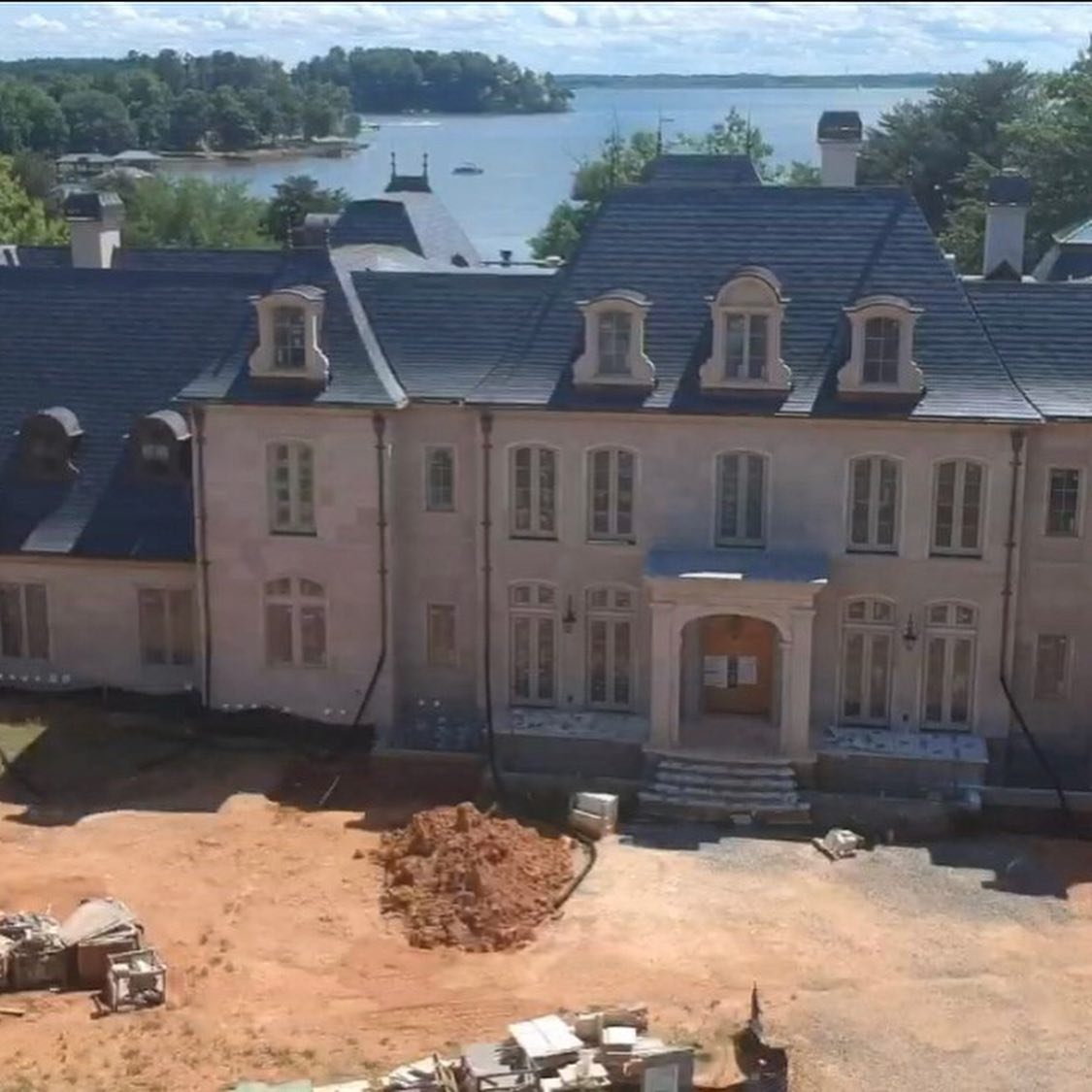 This project has been years in the works. @arcadiahomesinc started this project in 2017. In September 2019 the homeowners decided that they wanted to offset as much of their power as the roof would allow using solar. These photos are today 🥳 Projects like this are extremely rewarding. They challenge you. And they help you grow. Happy to have worked with such a great team @arcadiahomesinc to bring this one together! • • • • #teamworkmakesthedreamwork #taycosolar #demandbettersolar #sunpower #battery #environment #energysage #saveourplanet #tesla #solar24news #recycle #environmentallyfriendly #photovoltaic #gogreen #motherearth #globalwarming #climatechange #teslapowerwall #solar #energystorage #energyindependence #solarenergy #renewables #renewableenergy